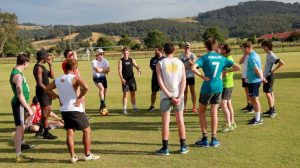 Trafalgar Victory FC senior preseason has officially commenced for season 2019. Strong numbers took to the soccer grounds at the Trafalgar Recreation Precinct on Tuesday to undertake preparations for what promises to be a significant year for the improving club.

The club has managed a high retention from last year’s playing list. The club will also benefit from the addition of several youth aged players, as well as the inclusion of several new recruits. Coach O’Hare is looking forwards to greater player numbers and depth, which will produce flow on benefits for both the senior and reserve teams.

When asked where the improvement will come from this season? Coach O’Hare explained, “The younger boys will be a year older, stronger, quicker and confident. Having more players available for training and match days will also improve the squad greatly”.

The Senior Men’s Coach also explained that new players are most welcomed to join the squad for preseason. O’Hare said “We will make room for new players. The more good players who come in, the greater the pressure to preform, participate and to train.” O’Hare also added, “The pitches are looking really good.  The club has practice matches coming up and we are looking forward to doing a bit of damage this year.”

Having displayed continual improvement in recent years, culminating in a top three finish and playing off for the Browne Huizer Cup last season, Senior Women’s Coach Tony Wyatt is looking to continue both game and player development.

Wyatt added that “We have built consistency and improvement based on respect, team spirit and a positive attitude towards each other.” The girls were unlucky last year in the final series, narrowly missing the grand final courtesy to a penalty shootout.  Wyatt added, “A bit more maturity in taking opportunities will see us stake another step”.

Preseason will continue every Tuesday and Thursday evenings from 6:30pm – 8:00pm.  New players are most welcome. 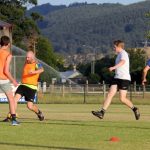 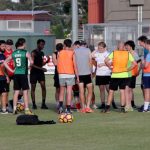 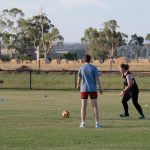 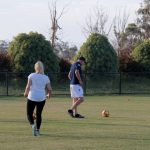 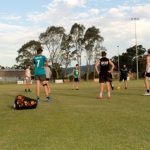 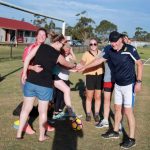 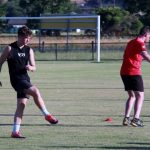 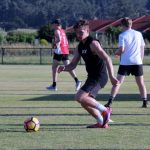 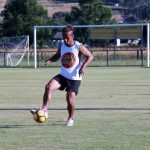 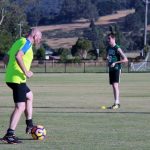 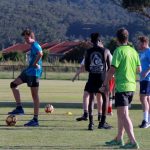 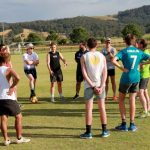 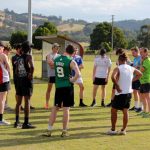