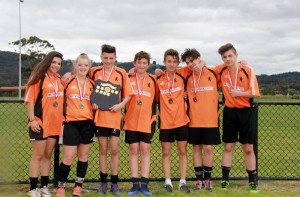 The TVFC annual 5-A-Side Tournament has been run and won for another season.  This was the club’s 9th year consecutive season and once again the event was well supported by the Latrobe Valley soccer community.

This year’s tournament was 1 month later than what has become the traditional “Battle of Trafalgar” October scheduled tournament.  This change of schedule, which was due to the late finish to the LVSL season, impacted somewhat upon team entries.  Despite this, the tournament consisted of 7 Open Men teams and 8 Intermediate (Under1 16 teams).

Despite a wet and cold day, the spirits of players and event organisers were high.  The tournament kicked off at 10:30am sharp and the day was under way.  The 5-A-Side Tournament is played upon a ¼ sized pitch and as the name suggest is a 5 V 5 format.  The match is fast paced and the ball movement lightning quick. There are goals galore and with only 10 minutes per half players usually give 100% in short sharp bursts.  The end product is an entertaining and extremely skilful bran of football.

By the end of the round robin stage of the tournament the top two teams from each pool advance to the semi-final stage of the days play. This year’s semi-finals were as follows:

With two of the four semi-finals being decided in extra time, the two divisional finals promised to be a cracking encounter.  In the intermediate division it was the Fortuna based team that caused what many would describe as an upset win against their much fancied Gippsland FC counterparts, the final score line reading:

Whilst in the Open Men’s final it was Knegt Minnut who proved too strong for the Trafalgar based team (plus extra families and friends).

The day was enjoyed by players and spectators alike.  Congratulations to the divisional champions and to all the players who participated to make the day a success.  A special thanks to the grand TVFC volunteers who put on a great tournament.  Thanks too to Gary Blackwood MP for his support of the annual tournament.

All at Trafalgar Victory FC encourage this year’s entrants to return back in 2017, when the club will celebrate the 10th 5-A-Side Tournament. 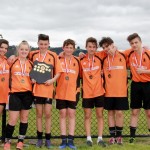 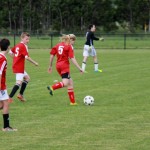 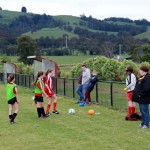 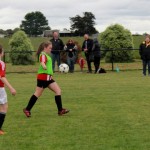 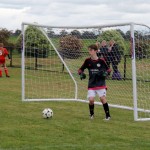 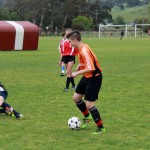 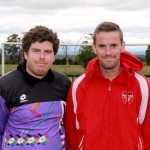 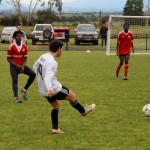 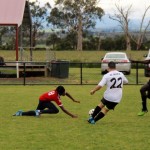 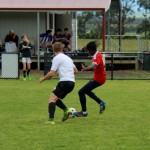 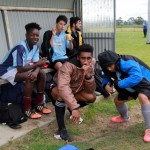 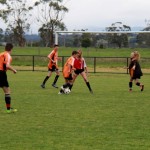 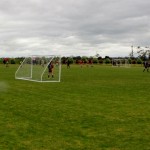 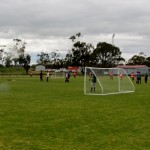 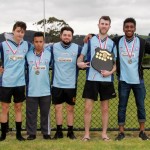