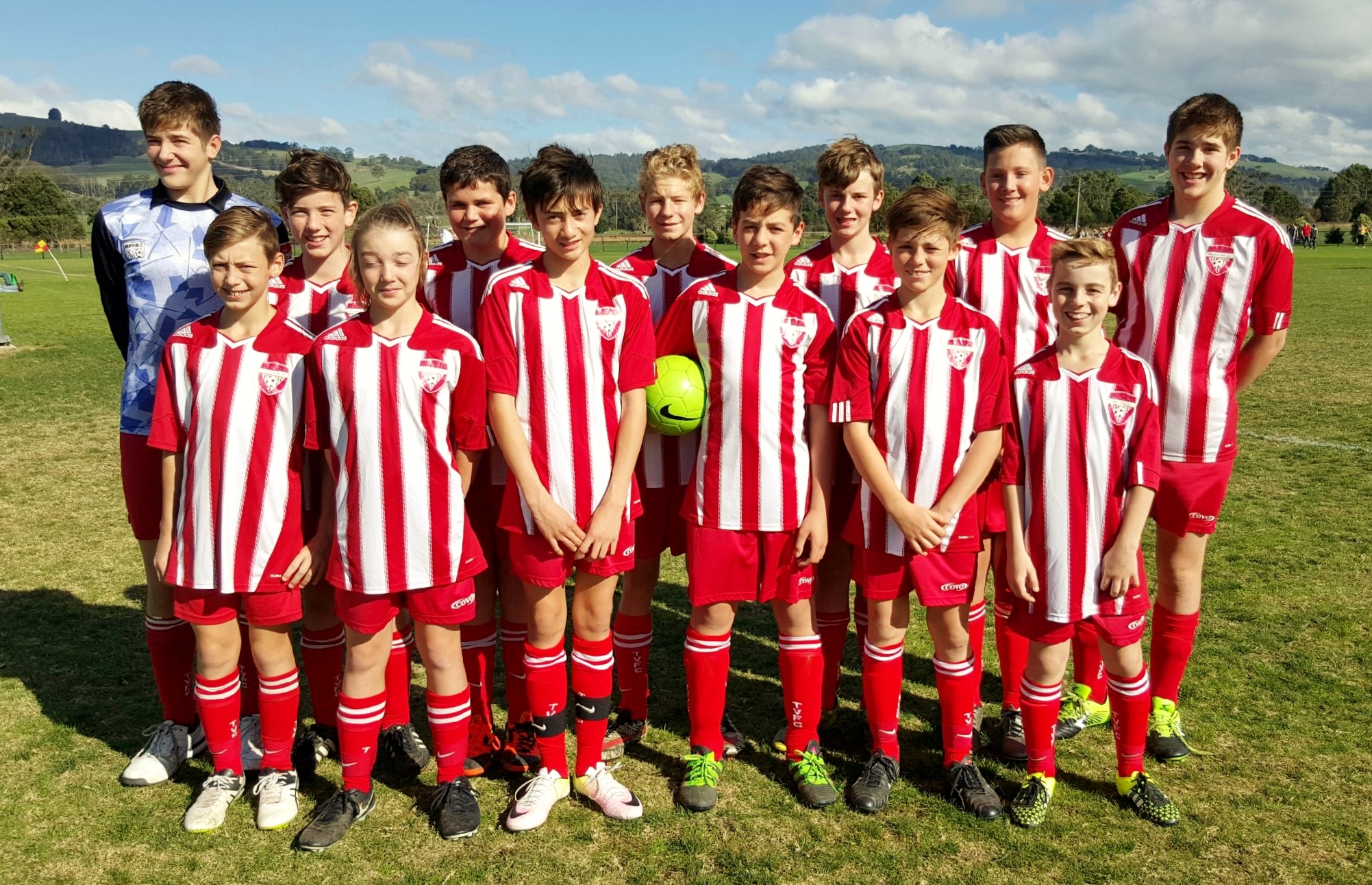 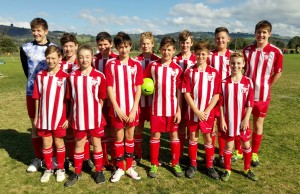 The Round 12 match played between the TVFC and Fortuna was anything but inspirational, from a Trafalgar perspective.  The match was a relatively even affair with neither team looking likely to score in the first half of the match.  With the absence of key players, both teams struggled to make inroads towards the goals.

Trafalgar striker, Darcy Lewis, played the entire game with a strained hamstring and was unable to threaten the Fortuna keeper with his normal venom.  Whilst fellow strikers, Finn Vardon-Phillips and Jack O’Connor had little scoring opportunity for the majority of the game.

The team’s best chances came from midfielders Nic Tammes and Michael Judd.  However, despite their best efforts the Trafalgar team couldn’t get a goal on the board.  Players did their best to push into attack.  However, as the game unfolded the squad lost structure and made many poor decisions in an attempt to force the pace.

Turn overs in the middle of the park eventually cost the Victory when Fortuna capitalised upon some errant passing to eventually decide the match with a rather “pin ball like” goal.  Whilst, Trafalgar didn’t deserve to lose the match, neither did the team deserve to win the game with what coach Mark would describe as a “rather lack lustre performance”.

Hard Kenny played another cracker of a match and he goes from strength to strength on a weekly basis.  Aidan Rothmeier played an excellent game in the backline against a rather large and very aggressive opponent.  He took may pushes and bumps throughout the game.  However, to his credit he kept his mind on the game well and played with great dedication.

Jacob was serviceable for the entire match and generated considerable run along the right wing.  His skill and control on the ball has continued throughout the season and he played yet another good game.

Haylea Porter joined the team and made an immediate impact.  She is one strong and tough cookie!  Haylea never pulls out of a contest and tackles beautifully week in week out.  Harry Pace also stepped up from the Under 12s team to add to our replenished player numbers this week.  To be honest, Harry was probably our most effective and reliable forward for the entire game.  He made several runs along the wing and kept the ball movement simple and effective.  Well played Harry.

Finally a huge thanks to Drew O’Brien whom played goalie on the day.  He is a very courageous and skilful keeper and played another great match with the gloves.  The end result for the match was a 1-0 defeat against Trafalgar.  Coach Mark accurately described the match as “the one that got away”.