Trafalgar Victory FC held its Senior Presentation on Saturday the 24th of October at the Black Tie, in Warragul.  The evening was planned with great detail and organisers Mark Wood and Lachy Wyatt would have been delighted with how the evening unfolded.

Mast of ceremonies, Templar Hankinson, did a superb job keeping the evening running smoothly and club President Dylan Wyatt spoke with passion and genuine commitment throughout the evening.  The club is indeed fortunate to have such talent and organisation within its ranks.

Between courses a number of team and club based awards were presented.  For the Women’s team the following presentations were made: 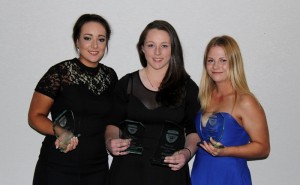 For the men’s teams the following presentation were made: 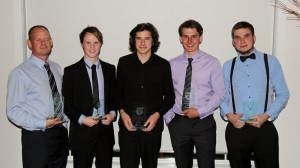 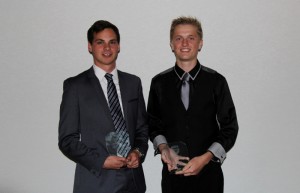 In addition to the team based awards, the Best Club Person, both senior and junior were also announced.

A great evening was had by all and it was impressive to see just how many award recipients were in fact past junior players with the club.  A most pleasing trend that augers well for the club’s future.  A vote of thanks to the organising committee and the Black Tie for hosting an excellent evening.  TVFC hope to see all senior players and coaches back at the club in season 2016. 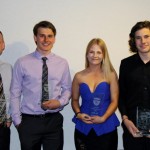 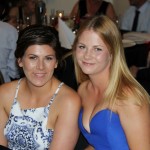 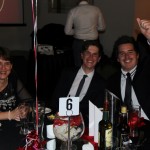 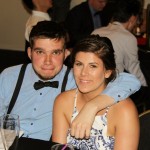 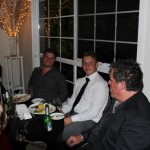 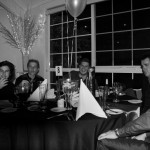 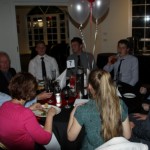 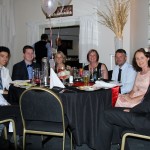 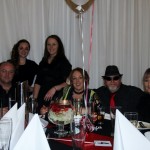 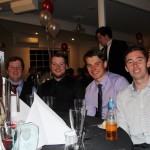 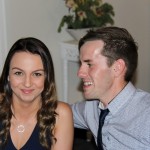 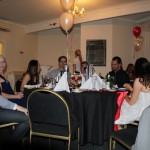 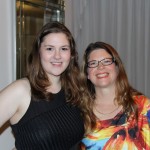 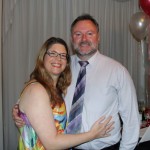