With a close to full strength side for the first time in months, the Trafalgar boys took to the pitch determined to make amends for an ugly second half capitulation the previous week at Monash, but soon found themselves a goal behind following an ugly defensive error.

Given the difficult season to date the Trafalgar supporters could have been forgiven for thinking “oh no here we go again” following the goal but there was a resolve amongst this playing group, in this match, we haven’t seen much of yet this year. Traf were soon on the attack and East Gippsland were on the back foot for much of the next 15 or so minutes. Traf’s persistence finally paid off in the 22nd minute with a nicely taken shot from Christos Tigas following an incredible run and brilliant cross from the hard-working Matt Beasley.

Unfortunately the hard work was undone shortly after when an unmarked East Gippsland player standing at the top of the box, received a cleverly laid-back pass and managed to chip keeper Lachie Wyatt, who was caught out of position trying to avoid the puddles and mud in the goalmouth at the pavilion end.

And so halftime found the Trafalgar boys heading for the rooms down by a goal but still upbeat.

Talk in the change room at halftime was all about the previous week’s dismal second half showing and with an inspirational talk from Coach Mark Wood, about lion–hearts and standing strong and proud, those listening knew, unequivocally, there would be no repeat of that performance.

The second half began and Traf were soon on top, creating chances and unlucky not to score a couple. On 55 minutes a deflected corner lobbed across the East Gippsland 6-yard box and first to react was Traf’s defensive warhorse Connor Wyatt, who smacked his not inconsiderable forehead on the ball and drove an unstoppable header into the back of the net. Game on.

Six minutes later with Traf dominating still, they were awarded a free kick about 20 yards out and slightly right of goal. The two Matts (the dominant Beasley and the cheeky Steen) stood over the ball debating whether it would be the left or the right footer who would have a crack. Decision made, it was the left foot of Steen that hit the ball and with a favourable deflection, beat the keeper and put Trafalgar in front. It was going to be a nervous last 20 or so minutes.

East Gippsland hadn’t driven all the way to Trafalgar to go home without the points and they set about trying to get back on even terms. Against the run of play, the almost flawless Beasley had a chance to kill the game off but after an incredible run down the right flank, he brought the ball back across the pitch and from inside the box, lined up the far post with a cracking shot, that somehow conspired to stay out of the net.

Soon after, Traf’s eccentric striker Daryn Cummings devised for himself a new defensive midfield role while his strike partner – mad John Rooney – put himself about the park terrorising opposition players. Club president Dylan Wyatt came on to replace the exciting Ash Klemke who had created chaos for the East Gippsland midfield all game. Playing on one leg (he’s booked in for knee surgery in a week) Dylan was out to set the example of how to put your body on the line for the cause.

As the East Gippsland team pushed and pushed for that equaliser the Trafalgar defence – young guns Tim Cornwall (having replaced the renewed Jamie Green who had succumbed to a hamstring injury) and Alec Edmondson, along with warhorse Wyatt, and lead superbly by tribal elder Templar Hankinson – stood defiant and held strong.

At the death, a series of corners and close calls gave the visitors hope, but the day was best summed up by the magnificent Hankinson, who, as he miraculously cleared a goal-bound shot off the line and out for a corner yelled – at the ball, at the opposition, at the football gods, at the world in general or whoever was listening – “not today you don’t”.

Not today indeed. There would be no concession from this brave collective. And as keeper Wyatt made yet another save, collected the ball and having used up all of his available six seconds, pumped it 70 metres down the field, the referee blew time.

And history was made. 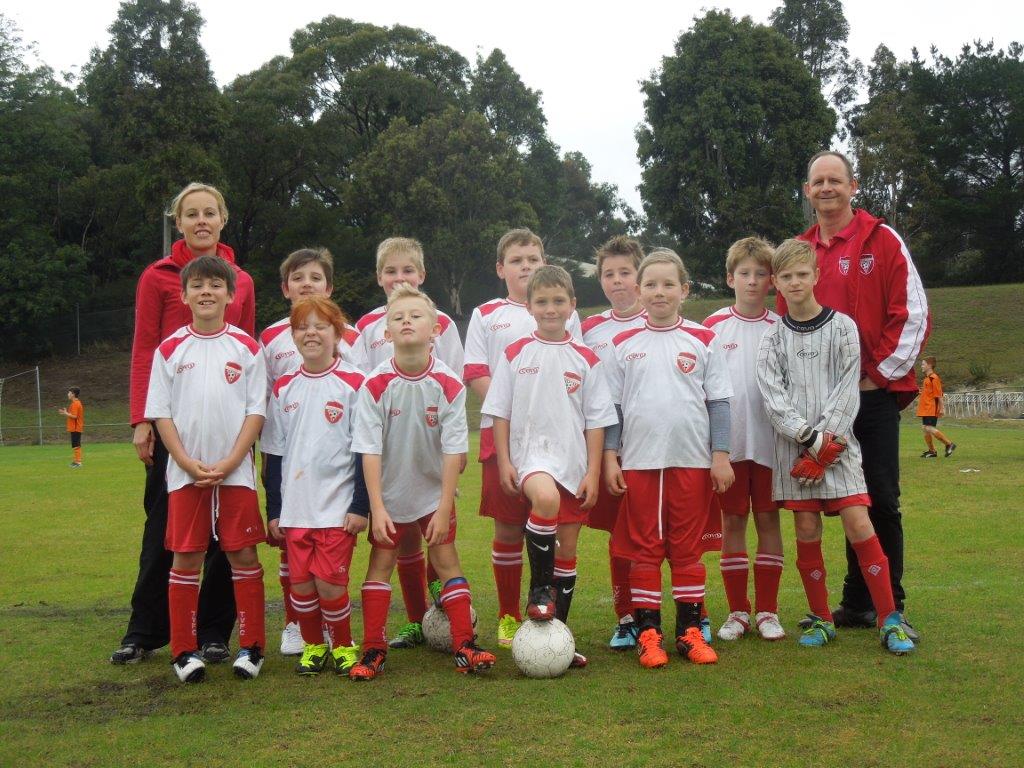 A great start to the year with all MiniRoos teams having a go this season. We have a lot of new players to the club this year in all MiniRoo age groups and under 11’s are bursting at the seams with new players still joining. The talent in the young kids is amazing. It is great to see the teams bonding and playing well together. Even though we do not officially score we all know the kids keep score, and yes all MiniRoos teams have been doing exceptionally well.

Parents are always on the side lines cheering the teams on which is great to see. Keep up the good work. 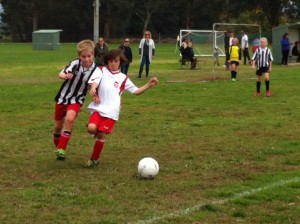 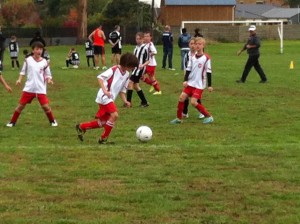 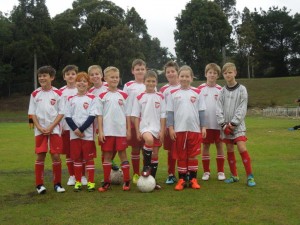 You can find the 2015 MiniRoos schedules here: 2015 Match schedules. Schedules for the other junior teams will be added soon.

Players will need to be registered to play. If you haven’t registered your child, follow the instructions here: Online Self Registration

Training for MiniRoos (Under 7s, Under 9s and Under 11s) will commence Thursday 26th March.

There will be a bbq (sausages $2) will be available after the session, for a meet and greet with the coach.
Game days are Saturdays and commence on the 18th of April.

TVFC is celebrating its 20th year and is asking all previous members to come and join in the fun! The first event for 2015 is the Past Vs Present TVFC Community Match.

See all the action as the TVFC Past Legends team takes on the TVFC President’s XI.
Enjoy a BBQ lunch (gold coin donation) with drinks available from the club bar.

The match will be taking place on:

Players interested in joining our Legends team should call Dylan 0400 505 320 or Templar 0488 103 085 for details. You can also help advertise this event by sharing this banner on your social media of choice!

Celebrate the Asian Cup Finals with TVFC as Australia takes on South Korea this Saturday night (31/01/15).

Everyone is invited to join us at the Trafalgar Victory Clubrooms to watch the game on the big screen.
Doors open at 7pm, with the game starting at 8pm. $5 entry will get you pizza and a drink.

Come support the Socceroos and TVFC!